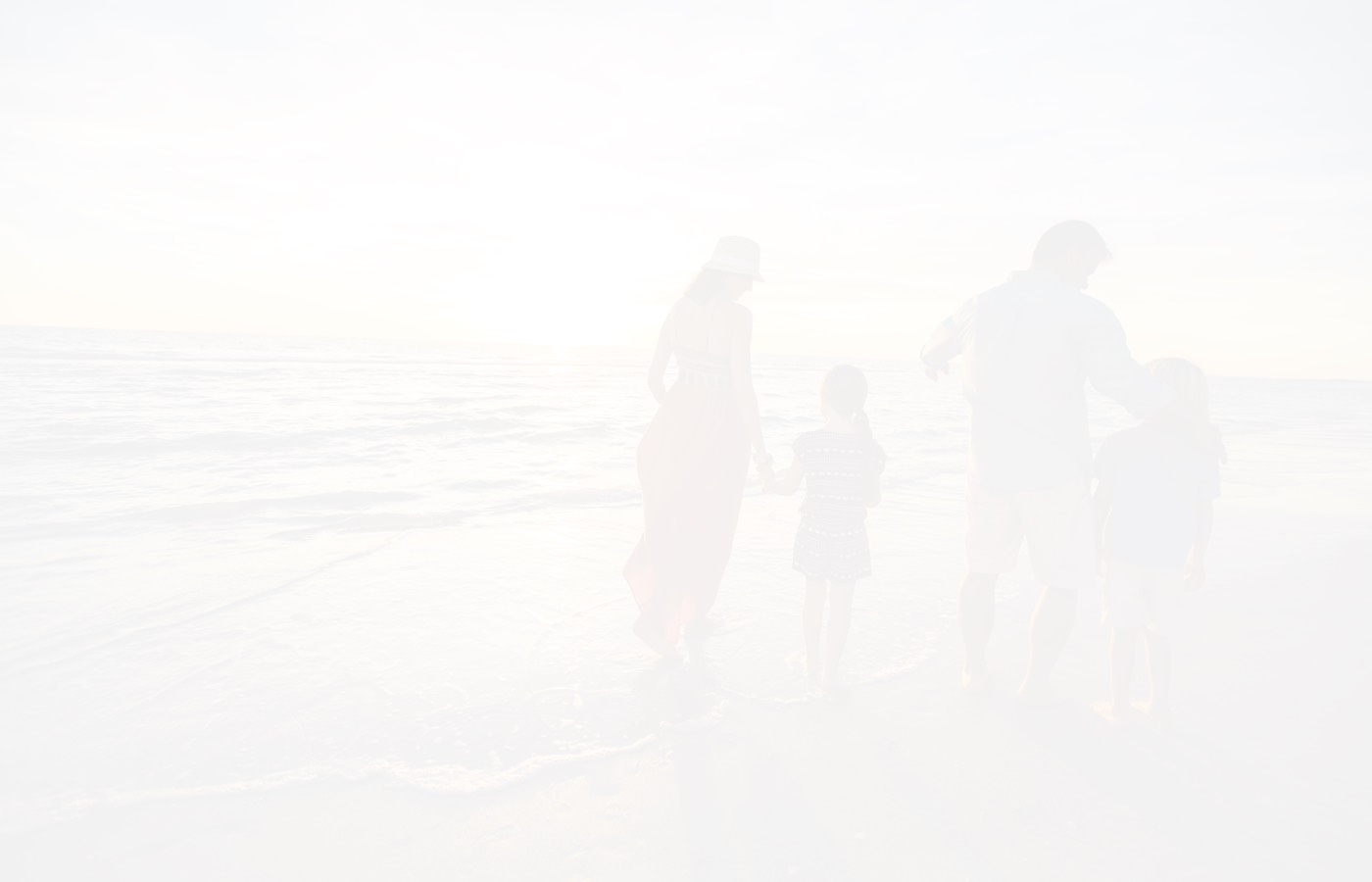 Here is a list of 10 popular movies that were filmed in Tampa:

1. Channing Tatum’s Magic Mike showcases Tampa bay’s beach scenery as well as The Amphitheatre at Ybor City. The film is a loose portrayal of Tatum’s real life experience of being a male stripper, known as Chan Crawford, in Tampa before making it in Hollywood.

3. The 2011 Disney movie ‘Dolphin Tale’ was inspired by the true story of Winter, a dolphin that loses its tail and gets a prosthetic replacement. The movie was starring Harry Connick, Jr. and Ashley Judd.

4. Filmed in and around St. Petersburg, Ron Howard’s’ Cocoon’ was a movie about aliens turning a swimming pool into a fountain of youth. Some of the local scenes are from Silas Dent’s, a seafood restaurant across from TradeWinds Island Grand and St. Petersburg’s historic ballroom, the Coliseum.

5. What about the ‘Great Expectations’? Shot in 1996, the movie, an adaptation of the Dickens classic, starred Ethan Hawke and Gwyneth Paltrow. The film shows the rundown conditions of Sarasota’s historic Ca’ d’Zan mansion. Built in the 1920s by John Ringling, the Venetian-style mansion dominates 20 acres of Sarasota waterfront. 6. St. Petersburg/Clearwater area’s Derby Lane was utilized in the 2001 action-comedy ‘Ocean’s Eleven’. For this movie, 2,800 local residents were hired as extras to perform for the cameras.

7. Have you been to the Lowry Park Zoo? Well we know that the crew of 1990’s ‘Goodfellas’ were. When mobsters Henry Hill (Ray Liotta) and Jimmy Conway (Robert De Niro) are sent to carry out a job in Tampa, guess where they decide to dangle an indebted gambler over the lion's den?

8. Honeymoon Island was portrayed as Puerto Rico in the movie ‘The Punisher’ of 2004. The $ 30-million movie starred Thomas Jane alongside of John Travolta with high speed chases on Sunshine Skyway Bridge, US 19 and I275.

10. ‘Beneath the 12-Mile Reef’, a 1953 adventure film directed by Robert D. Webb featured Tarpon Springs as the movie featured Greek descendant father and son team as sponge diving experts who go in competition with another family that end up in violence.